Why Learn a Foreign Language?

Many, if not nearly all, high school and university students are required to study a foreign language to some degree. I think it’s a pretty well-known fact that most people don’t feel enthusiastic about the endeavor. In fact, foreign language study may about as popular as algebra and chemistry. Especially if you’re from an English-speaking country like myself, it can seem like an utterly pointless exercise when there are so many people in the world who study English already. If they’re already learning to talk with us, why should we bother?

Should you do some research, you may find that there are actually some very lucrative careers out there for people who are fluent in certain languages and language combinations, and learning a second language could boost your career earnings over time.

Let me use myself as an example. For my primary business, I’m a freelance translator. Working from the comfort of my home, I turn documents originally written in Japanese into English. Although because I have a liberal arts background I am limited to being a generalist, which means I cannot properly provide translation services dealing with such technical fields as pharmaceuticals or engineering—and I happen to have no interest in learning about these subjects in depth—I still manage to make enough money to live quite comfortably in a nice city while sending my son to a school that provides a good international education. 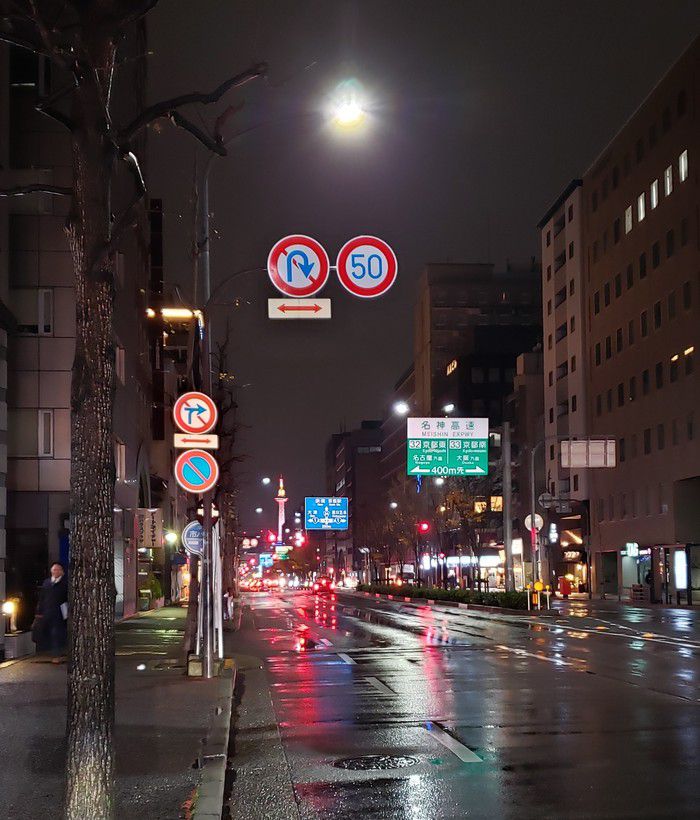 And this is simply because I can read Japanese fluently, I write reasonably well in English (I hope!) and I do my utmost to run my business as professionally as I can.

So why aren’t tons of people rushing into this field, thus driving down rates for me? And why didn’t they start doing it a long time ago? Translating from Japanese to English has been a lucrative line of work for decades!

It just doesn’t make sense, does it? I mean, what are all of the native English speakers teaching English in Japan doing when they could be making so much more money as translators? Why aren’t they learning to read Japanese fluently?

Or what about all the fans of anime and manga around the world? Surely they can find motivation to study Japanese, can’t they?

Well, as it turns out, learning a foreign language—even if it’s relatively easier than Japanese, as Spanish and German are for English speakers—is incredibly HARD. If you have found this blog, you may have seen other folks on the internet boast that they can teach you how to become fluent in a foreign language in only three months.

I say they’re full of crap. Don’t let them steal your money. Click below to find out why.

For those of us who spend all day staring at a computer screen, we may not be completely aware why our eyes are getting so tired. This is something that has always concerned me, so for a long time I have taken various actions to reduce... Continue →