Tips on Studying Japanese (and Other Foreign Languages)

I often get asked, especially since starting up this blog, for advice on how to learn Japanese. Specifically, I’ve had several people contact me for tips on preparing for the Japanese Language Proficiency Test (JLPT) since I recently passed N1, the highest level on the test.

This is a difficult question to answer. If you’re in the early stages of studying Japanese—or another foreign language, for that matter—and you’re wondering how to go about it, you may already realize that learning to speak another tongue is incredibly hard, especially if its basic grammar and concepts are completely different from your native language.

Another thing that makes doling out advice on this topic tough for me is that even though I’ve attained a high level of fluency in Japanese, I’ve never actually taught it to other people. Just because you’re skilled at something doesn’t mean you’d make a good teacher or coach. Likewise, folks who’ve had a less-than-stellar career in their profession can end up being great instructors.

That all being said, what I can do is tell you how I happened to learn Japanese. My tips are general and probably apply to most people, but the details, such as which textbooks to buy and what TV programs to watch, are things I think each individual learner has to figure out on their own. (I do, however, offer a couple suggestions at the end of this article.)

Since it takes a lot of time and effort to finally get to the point where you feel that your foreign language skills are actually useful, it’s very easy to give up on the endeavor before you even get this far. This problem is compounded if you are not living in the country where the language is spoken.

That’s why I firmly believe you need to make it fun. Now, it’s pretty hard to inject excitement into learning the basic grammar: verb conjugations, sentence structure, or more exotic elements of East Asian languages like particles (which I like to think of as a combination of articles and prepositions) and of course everyone’s favorite, kanji! (^v^) Unless you’re a language nerd, those things are always going to bore you.

But you have to learn the basics, because if you don’t, you’re going to develop bad habits that you may never be able to get over when you move on to a more advanced level. I should know, because I used too much of the immersion approach with my Japanese studies. I wish I’d gone to a Japanese language school here in Kyoto.

Anyway, even though struggling through the basics can be a drag, there’s a bright side, as there are plenty of enjoyable ways to practice and immerse yourself in your language of study. Besides living in Japan, where I began learning Japanese after moving here at the age of 23, I supplemented my on-and-off private lessons with the following: 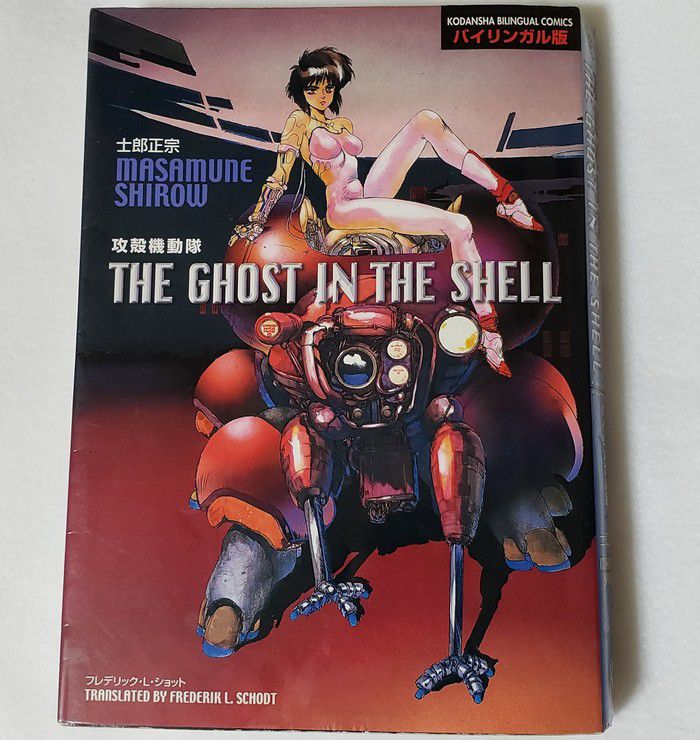 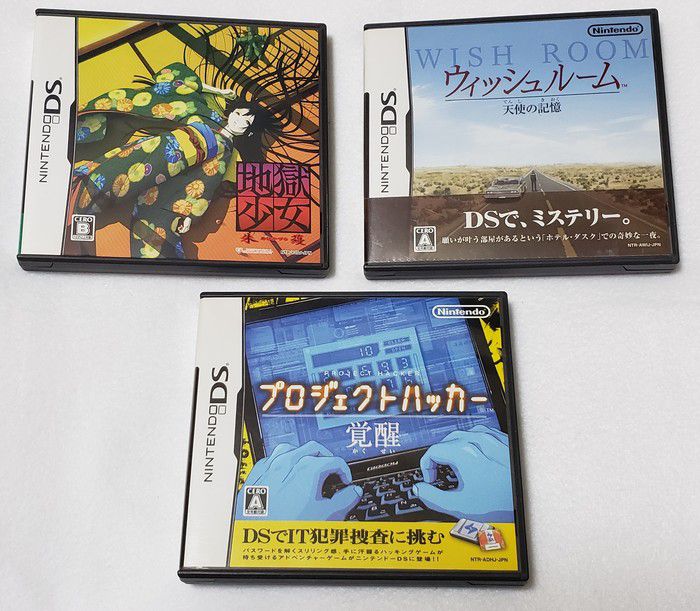 Caption: Some of my favorite DS games that helped me learn to read Japanese better


These activities helped sustain my motivation to keep studying Japanese. Now, you may be thinking to yourself, “But Alex, you live in Japan. Of course it was easy for you to keep studying! The language is all around you!” Well, I would counter your point by relating my personal experience to tell you that there is a surprising number of long-term foreign residents in Japan who can barely speak, much less read, the local language, even though they are well aware of the advantages having this skill would provide. That’s how challenging it can be to keep up your studies! Plus, with all the online resources available these days, you can do all the fun activities in my list above without living in Japan.

From my observations, what can be a greater hurdle to learning a new skill is family. You see, it’s hard enough to acquire a foreign language when you’re young and single, but it’s nearly impossible if you get married and start raising kids, because unless you plan on neglecting your parental responsibilities, your free time will shrink to a small fraction of its former self. And when it comes to studying Japanese, this is true whether you live in Japan or not.

So, with all the potential obstacles awaiting you on your path to fluency, you’ve gotta make it fun, and that applies to whatever language you’re learning. Find what works for you!

Caption: You kids have it easy, what with subtitles you can toggle on Netflix and all. Back in my day…

What I mean by this is purposely putting yourself in situations where you cannot avoid using the foreign language. Some people on a budget try a language exchange, where you and a speaker of the other language agree to get together for an hour or so, spending half the time speaking your language, and half speaking the other one.

However, these language exchanges can be unproductive. In the case of English speakers in Japan, I’ve heard of many who end up just speaking English the whole time. On the flip side, I know several people who’ve met their significant other through a language exchange, which can be a nice thing. :)

A more effective approach for linguistic studies, however, would be to put yourself in a setting where nobody speaks your language very well at all. For example, I like baseball, and if I were to start my Japanese language studies all over again, I would join an amateur baseball league. Now, I’ll admit that I’m pretty bad at playing the sport (spectating is my forte), but that’s not the point. The important thing is I would be doing something fun with people who are there to play baseball and who aren’t interested in learning English.

That last part is key. In this sort of situation, you can’t escape using the foreign language. It forces you to speak it, but not in a stressful way. You’re doing a fun activity together. If the conversation breaks down and stalls, just laugh it off and talk about something else!

One way to keep you going is to set a deadline that’s always going to be in the back of your mind. Signing up to take a standardized test is a great way to do this, whether it’s the TOEFL, JLPT or whatever. After you spend the money, you’re not gonna get it back, so that thought will always be lurking: “I don’t want my money to go to waste, so I better study!”


This is also why I recommend paying for structured lessons, whether you hire a private instructor or attend a language school. It’s much easier to commit yourself after you’ve already committed your funds. (As I mentioned above, this is something I wish I’d done more of.)

So that wraps up my basic advice for studying a foreign language. If you’re learning Japanese, I do have a couple specific resources to recommend.

For learning kanji, I strongly suggest you check out Basic Kanji Book Vol. 1 & 2. When I decided I wanted to read manga, I used these to learn kanji. They’re especially great if you’re living in Japan because they’re geared toward teaching you vocabulary that’s useful for everyday life. The publisher’s website I linked to above also has information on an app, which I can’t vouch for since it didn’t exist back in my day, but if it’s even half as good as the books, I would urge you to check it out. (As of this writing it has 4.5 stars from 48 users on Google Play and 5.0 stars from three users on the App Store.)

And if you’re looking for an engaging TV program to watch, you should find a way to see “池上彰のニュースそうだったのか!!” The host, Akira Ikegami, covers a variety of global current affairs to provide non-experts with clear explanations of complex yet interesting topical subjects. No matter what your Japanese level may be, you can pick up great vocabulary. I still enjoy watching the show.

Okay, that’s the end of this post. I hope you found it useful. Good luck with your language studies!

If you’re a freelancer like me, you’ve probably been asked the above question too many times to count. Of course, it’s an important one and you need to have a good answer. You also have to be sure of your answer, confident that you... Continue →