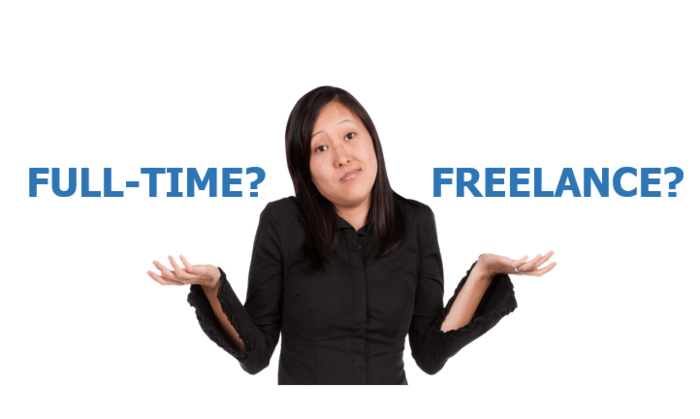 The last few months have sent me on a roller coaster ride like none other I have experienced during my nearly 13 years as a freelance translator. But this is not the first shock to my trade that I have been through. The 2011 Great East Japan Earthquake and the April 2014 hike in Japan’s consumption tax from 5% to 8% both hit my business hard, as I was operating at about 50% of capacity for two months, but things soon returned to normal.

This time has been different. From mid-April (around the time I posted my last article) through mid-June, I was receiving orders worth about 30% to 40% my normal turnover. That was not fun.

So do I have a solution for finding translation work in these hard economic times? Not really. I considered and tried out all sorts of ideas. I even thought about abandoning the freelance lifestyle I so cherish by exploring my potential for becoming a digital marketer as a full-time employee, as much of my past translation work has had a connection with that field. However, with no direct experience in the job, and of course with the economy in the dumps, the available opportunities are less than appealing. Still, I’m going to continue studying digital marketing because it may be useful in the future for some other business. Plus, I think it’s interesting.

One of my colleagues translates patents from Japanese into English. He experienced a slight drop-off in early April. He was very much on edge, but then the jobs came rolling back in shortly thereafter and he was back to stressing out about being too busy. Patent translation would therefore seem to offer greater job stability, but honestly, those documents are boring as hell and I don’t quite understand them even when they’re written in English, so I’ll stick with being a generalist.

One solution I stumbled upon was to actually not do much of anything. Since mid-June, I have been saved by one of my regular clients who gave me three weeks of work to finish in one week, which was just as punishing as it was rewarding. And it was only possible thanks to the content being clear and straightforward and my use of speech recognition software Dragon. This has been followed by a project I was offered when a colleague introduced me to an agency looking for a good translator. The job they had, which I’m working on now, involves what would normally take me two months to translate, but it has to be delivered in three weeks. How? Let’s just say my CAT tool, memoQ, is working wonders and more than making up for the cost of buying it. :)

Update: That job turned out to be a complete mess. Read all about it here (scroll down to “Agency #5”).

When business is slow and I try to be proactive in promoting myself to find more work, it is usually a mostly wasted effort because my regular customers often come back and return things to a normal state. Perhaps, even in this most severe economic crisis since the Great Depression that happened nearly a century ago, the pattern will repeat itself. And if you’re a freelancer like me and you can make it through this slump, then we can reassure ourselves with the knowledge that we are very unlikely to face a worse blow to our business anytime in our lifetimes. This is probably as bad as it ever gets.

So yeah, now I can breathe easy, at least through the end of the summer. But what about after that? I have absolutely no idea. While the pandemic hasn’t struck Japan nearly as badly as it has other countries, especially the US, where I am originally from, we now have a second wave starting up in Japan, but hopefully it will stay minor, and mostly confined to Tokyo, 500 kilometers away for me here in Kyoto.

If you are considering becoming a freelance translator or you have recently started out, it might seem like now is a really horrible time to go independent. But is it really? I can’t really say, but I can at least relate a similar experience I had at the beginning of my translation career.

I began taking translation assignments on the side while working full-time as an English language instructor back in December 2007 (details here). I quit that teaching job in October 2008 because my translation income was steadily rising. As you may recall, the global financial crisis unfolded in 2007 and 2008. The collapse of Lehman Brothers, perhaps the most dramatic point in the crisis, occurred in September 2008, just a month before I took the plunge.

My income expectations back then were far lower than what they are now, so while some translators may recall that time as a nightmare, for me, it was nothing but a step up. Other than the two major hiccups the 2011 earthquake and the 2014 tax hike caused, my business was growing steadily until the pandemic.

So while I’m the crusty old veteran fretting about whether or not everything will go back to the way it was, you might be in the same situation I was in 12 years ago, when I was exploiting opportunity despite the crisis. If you think freelance translation is right for you and would be an improvement over your current situation, then maybe now is not such a bad time to go for it.

My only concern over the long term is the shifting political winds in many countries which are turning against free trade. As I’m sure you can guess, more cross-border trade drives more demand for translations. However, while protectionism seems to be on the rise in many places around the world, if we consider the longer term and the history of the world over the past few centuries, the process of globalization that connects economies across our planet through trade has been on a fairly steady growth trajectory since Columbus crossed the Atlantic. Barring any miraculous (and highly unlikely) advancements in machine translation that make creative translation by humans obsolete, translation would seem to offer some pretty good job security.

The JLPT Is a Much Bigger Deal than I’d Thought

Have you heard of the Japanese Language Proficiency Test, or JLPT? If you’ve found your way to this page, then you probably know that it’s a standardized test to assess the skills of people learning Japanese as a second language. It goes... Continue →