Filling the Hours as a Freelancer in an Economic Downturn, Part 2: Investing in Your Happiness

In my previous post, I shared how I’m taking advantage of the slowdown in my business to invest in productivity gains that will yield returns down the road when the economy recovers. This time, though, I want to talk about taking our minds off of work.

Many of us freelancers busted our asses during the long run of economic growth over the past decade-plus since the global financial crisis (or the “Lehman shock” as they call it in Japan). Now it’s time get our work-life balance back into sync!

Obviously, we all have different things that make us happy, but maybe by sharing my experience, you’ll find some ideas for injecting a jolt of joy into your lockdown lifestyle.

Okay, I know that not everybody is allowed to go out and enjoy their local parks and wilderness, depending on what measures your government has put in place. Over here in Japan, the government hasn’t imposed any mandatory lockdowns, just strongly recommending that we limit our outings to essentials (getting groceries, medication, etc.) and exercising while maintaining our distance from others.

Near our apartment in Kyoto’s Yamashina Ward is the Lake Biwa Canal, which was built in the late 19th century to connect Japan’s largest lake with the city of Kyoto for a supply of water, hydropower, irrigation, and transportation. Along the canal is a beautiful jogging and cycling path, plus a park with a playground. It’s a great place to catch some fresh air, take in the view of our part of the city, and just get some exercise.

Here are some photos: 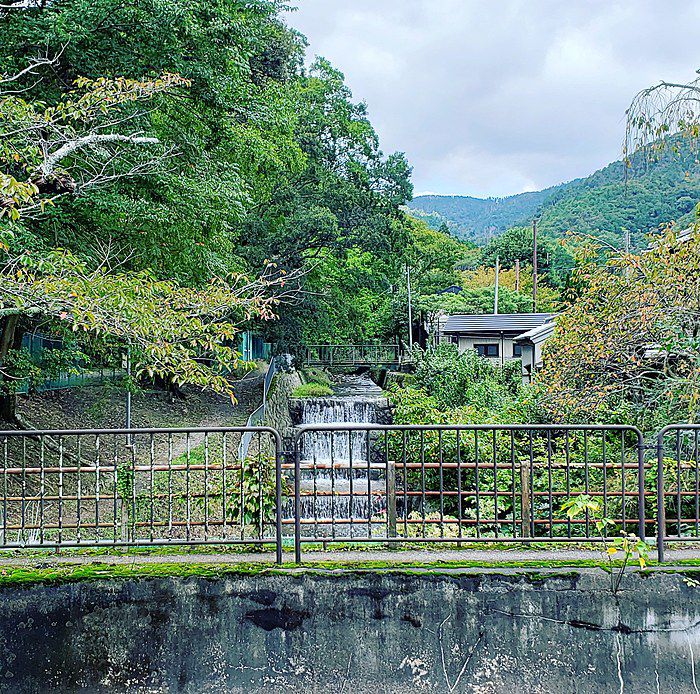 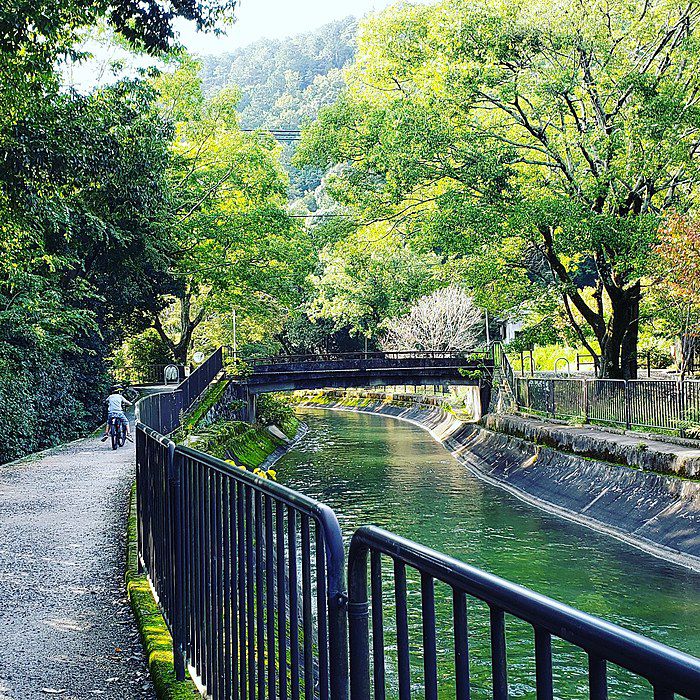 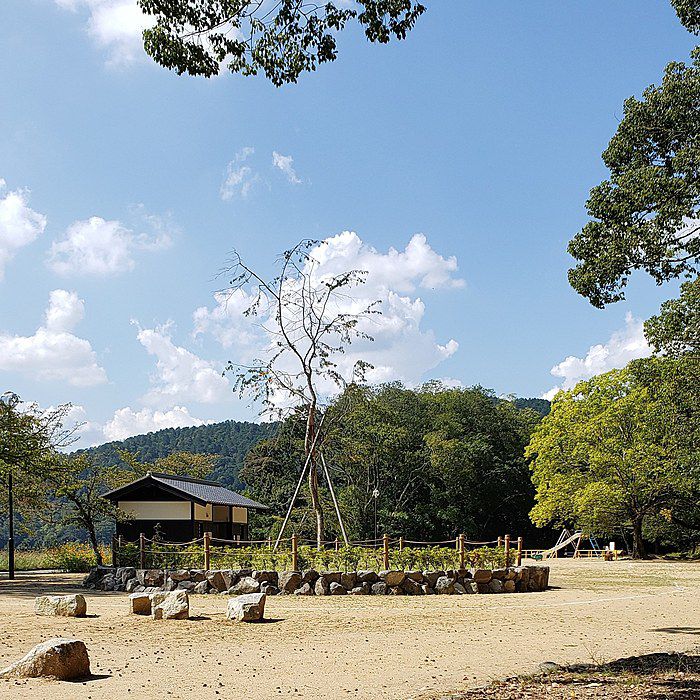 Do you have a hobby you’ve been neglecting because work used to take up too much of your time? I do. I’ve been playing the guitar since I was 13 (i.e. for 27 years). Back in high school, I would practice about two hours every day. As time passed and I took on more adult responsibilities in my work and raising a family, my playing time decreased significantly. But now I have the opportunity to RAWK!


Catch Up on Reading

I’m sure I’m not the only one with a pile of books, both hard copies and digital versions, that were purchased with good and honest intentions of being read, only to be sitting in lonely isolation for some years. Here’s a sampling from my pile:

Likewise, I have a dozen or so unread books on my Kindle. But I’ve been catching up, slowly but surely!

I’ve also had more time to enjoy my subscription to Nikkei Business. I like to describe it as Japan’s version of The Economist. I find it’s an enjoyable way for me to keep up with what’s happening in a variety of Japanese industries without having to delve too much into the nitty-gritty details and technical jargon. This familiarity definitely makes my translation work easier, since, as a generalist whose end clients are primarily Japanese companies or government agencies, I never know what the subject matter will be in my next assignment.

Want to put less effort into filling your time with fun? Then obviously you can binge-watch and catch up on the overflow of content from this new Golden Age of Film (which might be coming to an end as film studios find they have to cut back just like almost every other business). I think we all know how to do that, though, so ‘nuff said.

Back in the day, I spent so much of my free time playing video games. Not anymore. I’ve even got a game I bought at least five years ago that I haven’t even loaded up yet! That means I have plenty of entertainment lying around that won’t cost me an extra dime to enjoy. Meanwhile, I find myself drawn back to a couple classics that are some of the ultimate consumers of time.

I’ve been playing Civilization since the second version came out back in the 1990s. Nowadays it’s all about Civilization VI, the latest addition to the franchise. As a history buff, it doesn’t get much better than rewriting the annals of human history through one of the most engaging video games ever. 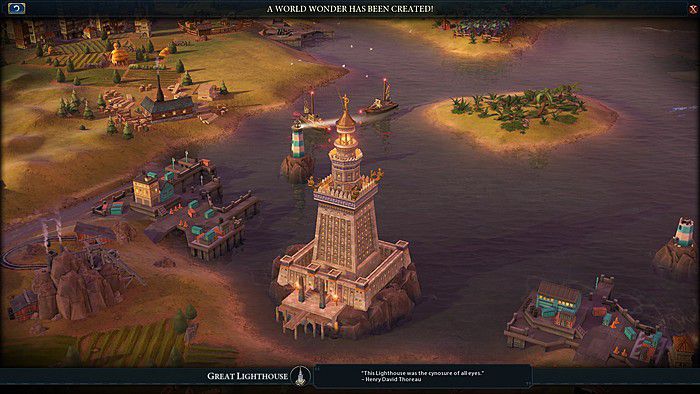 My other recent favorite is Minecraft. It’s another way to create your own world, though through the exploits of an individual character rather than an entire civilization.

I will now spam you with screenshots: 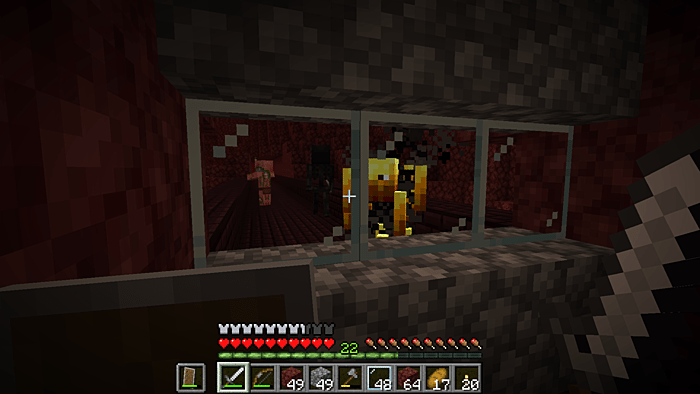 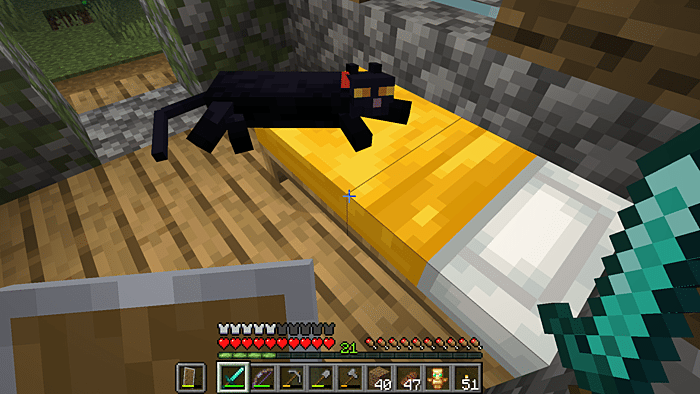 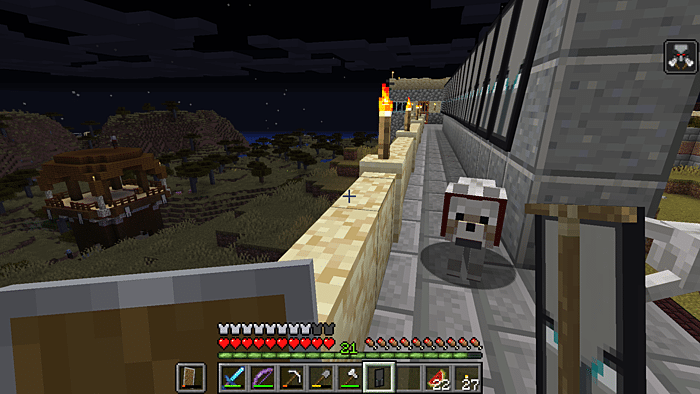 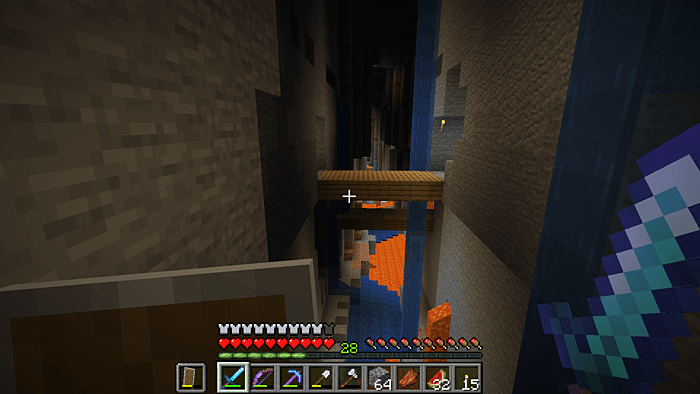 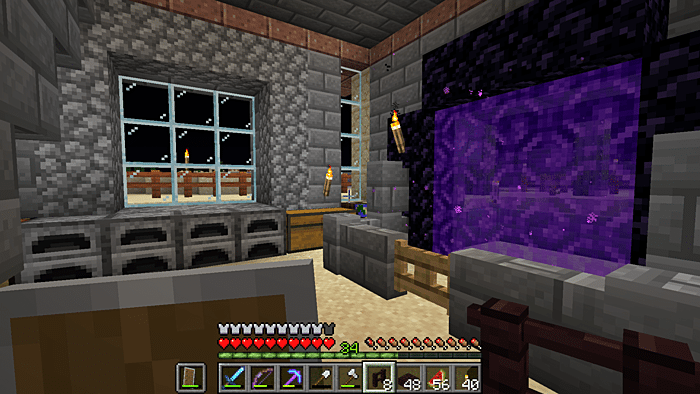 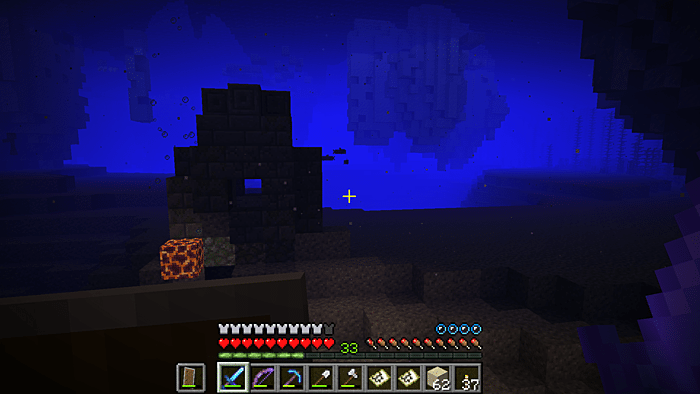 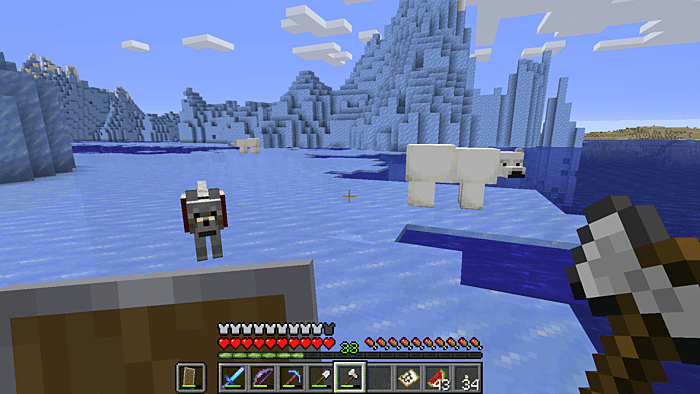 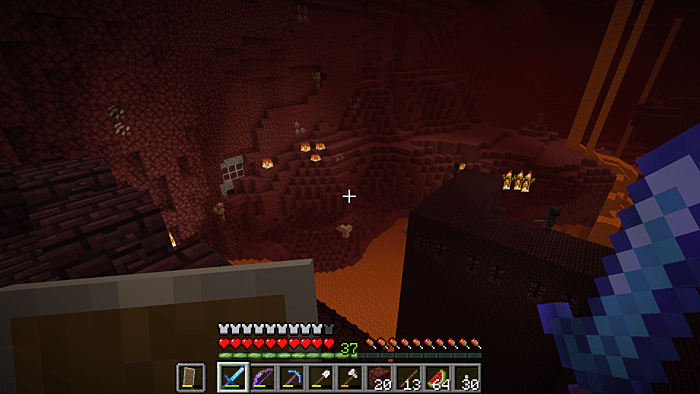 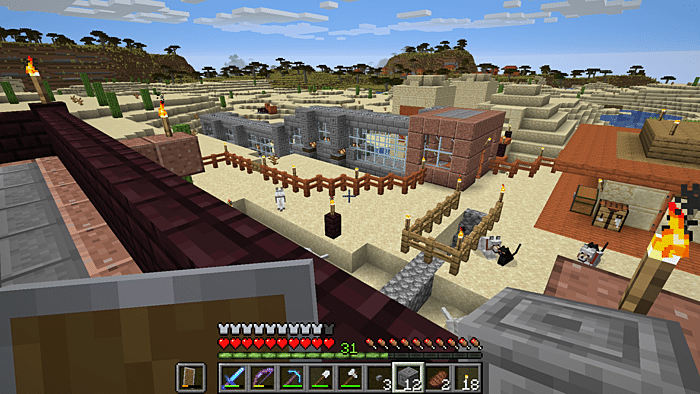 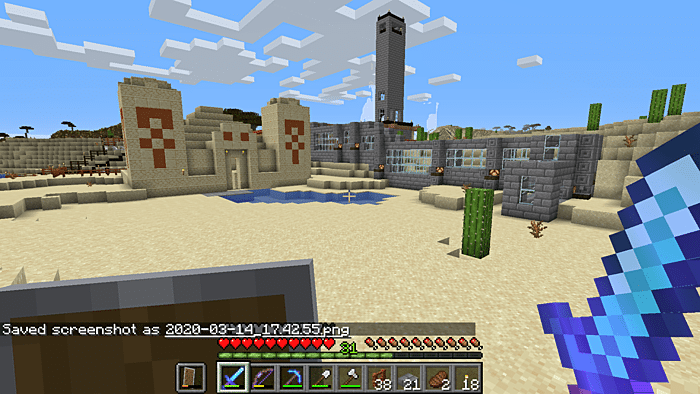 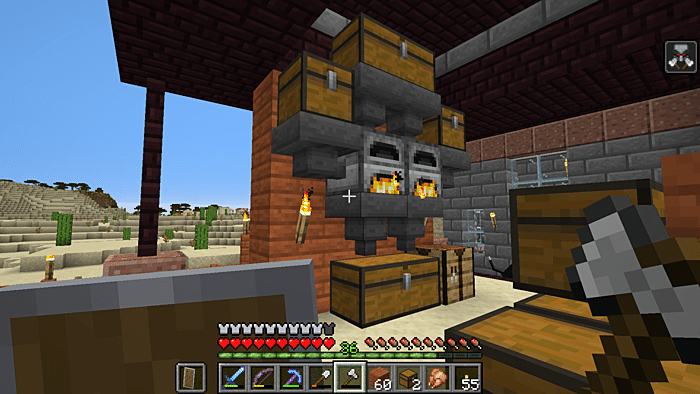 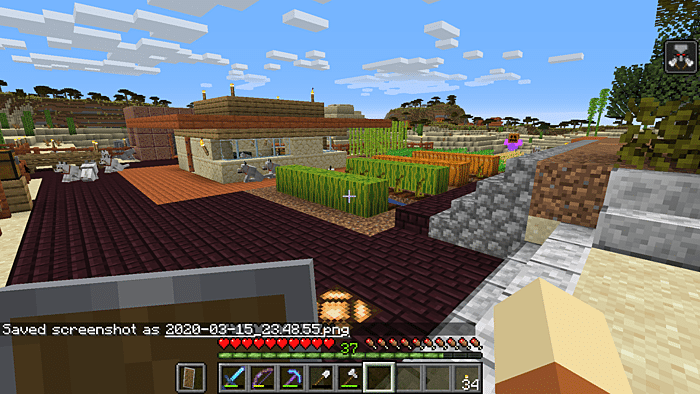 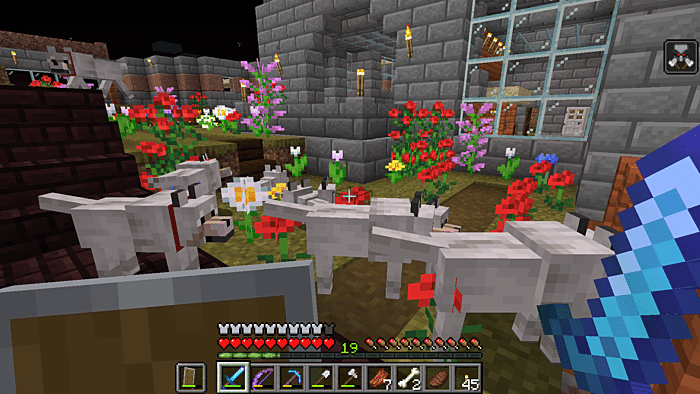 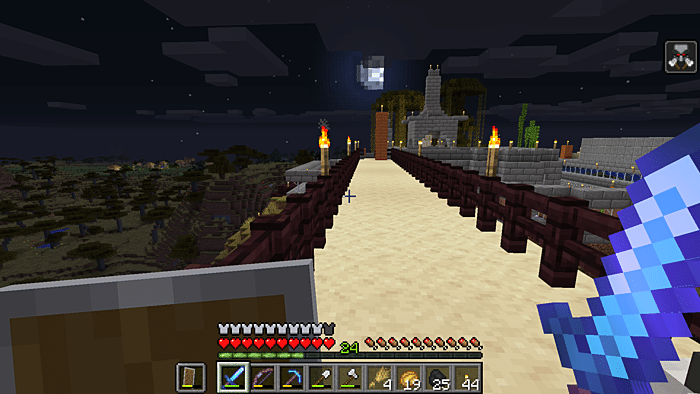 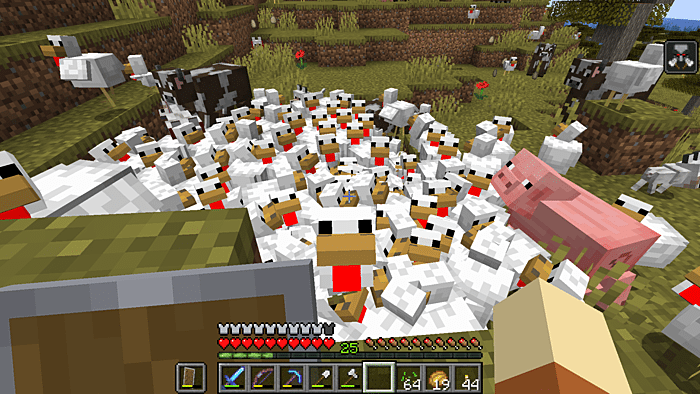 Another activity to consider is taking up a new hobby, but I think I have enough unfinished business. If the economic downturn becomes permanent and we all end up receiving a universal basic income, then maybe I’ll explore something new.

Why Learn a Foreign Language?

Many, if not nearly all, high school and university students are required to study a foreign language to some degree. I think it’s a pretty well-known fact that most people don’t feel enthusiastic about the endeavor. In fact, foreign... Continue →